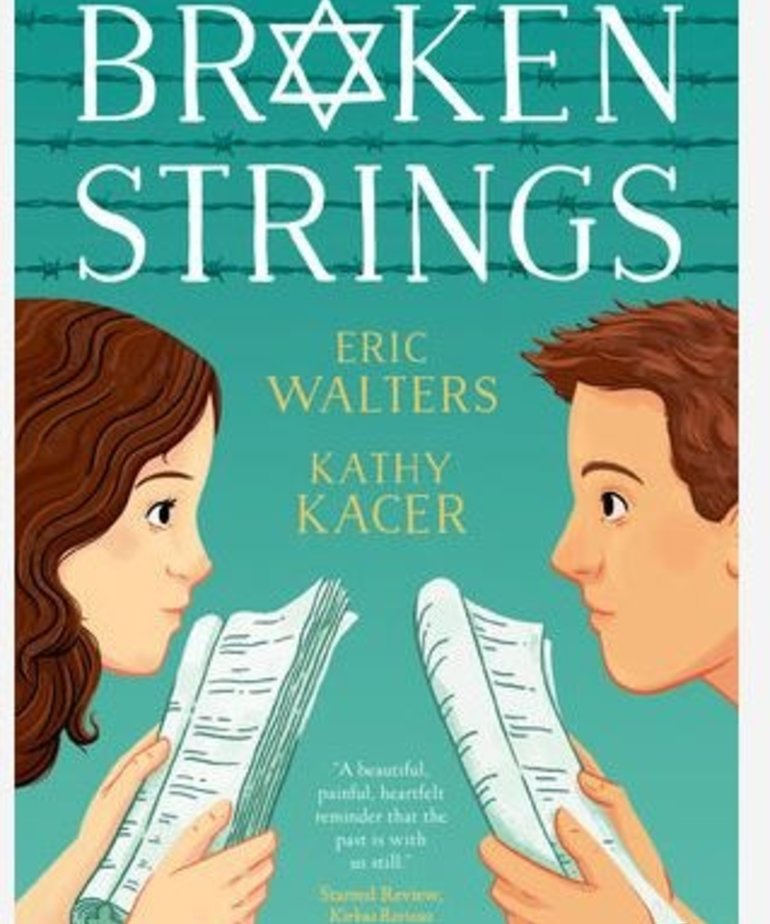 It's 2002. In the aftermath of the twin towers -- and the death of her beloved grandmother -- Shirli Berman is intent on moving forward. The best singer in her junior high, she auditions for the lead role in Fiddler on the Roof, but is crushed to learn that she's been given the part of the old Jewish mother in the musical rather than the coveted part of the sister. But there is an upside: her "husband" is none other than Ben Morgan, the cutest and most popular boy in the school.
Deciding to throw herself into the role, she rummages in her grandfather's attic for some props. There, she discovers an old violin in the corner -- strange, since her Zayde has never seemed to like music, never even going to any of her recitals. Showing it to her grandfather unleashes an anger in him she has never seen before, and while she is frightened of what it might mean, Shirli keeps trying to connect with her Zayde and discover the awful reason behind his anger. A long-kept family secret spills out, and Shirli learns the true power of music, both terrible and wonderful.