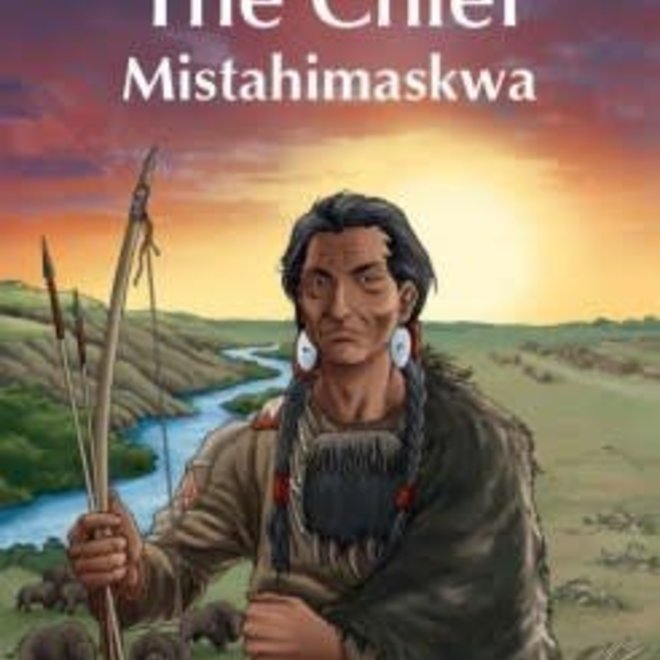 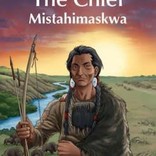 On her way to school one day, Sarah is relieved to find the book she’d dropped the day before – shortly after an encounter with a bear. But when she opens it, the story within, about the Cree chief Mistahimaskwa, comes alive. It takes Sarah back to the Sa
Tweet
big spirit Books Graphic Novels Indigenous
Add to wishlist / Add to comparison / Print
Availability: In stock (4)

On her way to school one day, Sarah is relieved to find the book she’d dropped the day before – shortly after an encounter with a bear. But when she opens it, the story within, about the Cree chief Mistahimaskwa, comes alive. It takes Sarah back to the Saskatchewan Plains of 1832, where the young boy who would become the great chief first learns the ways of his people, to the final days of his life.

The Chief is one book in the Tales from Big Spirit series. Tales from Big Spirit is a unique seven-book graphic novel series that delves into the stories of seven great Indigenous heroes from Canadian history—some already well known and others who deserve to be. Designed to correspond to grades 4–6 social studies curriculums across Canada, these full colour graphic novels could be used in literature circles, novel studies, and book clubs to facilitate discussion of social studies topics. These books will help students make historical connections while promoting important literacy skills. The series also includes:

The Ballad of Nancy April: Shawnadithit, the last remaining member of the Beothuk people of Newfoundland.

The Land of Os: John Ramsay, a Saulteaux man from the west shore of Lake Winnipeg, who, though dispossessed from his land, helped the Icelandic settlers who arrived in 1875 withstand the smallpox epidemic of the following year.

The Peacemaker: Thanadelthur, a young Dene woman enslaved by the Cree, who becomes a guide for the Hudson Bay Company. In 1715 she negotiated a peace between longstanding enemies, the Cree and Dene.

The Poet: Pauline Johnson, born on the Six Nations Reserve, who wrote and performed her work throughout North America, and was a pioneer of Canadian literature.

The Rebel: Gabriel Dumont, his role in the 1885 Northwest Rebellion, and the Metis of Batoche.

The Scout: Tommy Prince, a decorated Aboriginal war hero, and his exploits on the European battlefields of the Second World War.

Add your review
0 stars based on 0 reviews 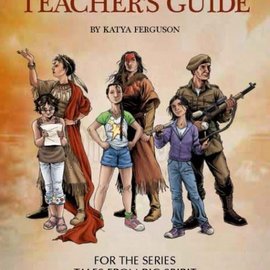 This teacher’s guide is designed to help classroom teachers use the graphic novel series, Tales From Big Spirit, by David Alexander Robertson. 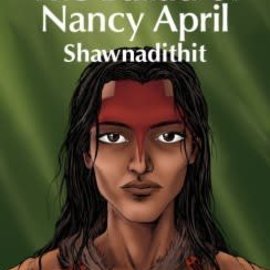 The Ballad of Nancy April: Shawnadithit

When a mishap delays Jessie at the end of a school day, she takes a shortcut home. But the shortcut turns into an adventure, as Jessie is transported through time and space, to early 19th-century Newfoundland. There she meets Shawnadithit who, as the last 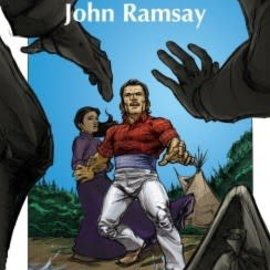 The Land of Os: John Ramsey

When Richard’s class from Big Spirit School takes a canoe trip, he and his classmates chance upon an elderly woman. She tells them the story of her grandfather, John Ramsay, of the Sandy Bar community on Lake Winnipeg. Ramsay’s land was taken by the gover 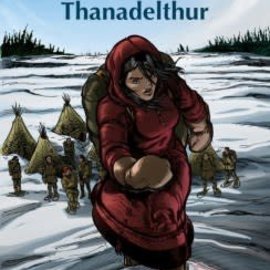 When Cole’s teacher catches him drawing rather than listening in class, he gives Cole a special assignment: an oral presentation on an important Aboriginal figure. Cole will do almost anything to avoid speaking in public – even feigning illness. But when 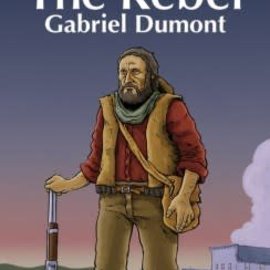 For Tyrese, history class is the lowest point of his school day. That is, until his friend Levi reveals a secret – a secret that brings history alive, in the form of one Gabriel Dumont. Through Dumont, a great Métis leader of the Northwest Resistance, th 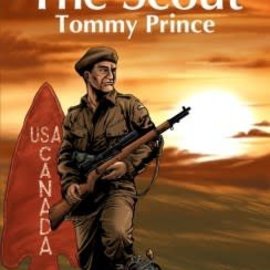 A search down a wooded path for a well-hit baseball turns into an encounter between Pamela and a veteran soldier standing in front of a monument. The statue commemorates the heroism of Sgt. Tommy Prince, the most decorated Aboriginal soldier in Canada. Pa 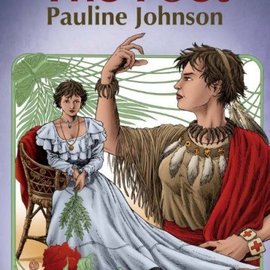 Although Kathy loves poetry, she is far too shy to recite it in front of her class. But the story of Pauline Johnson, renowned as the “Mohawk Princess” inspires Kathy to overcome her stage fright. Pauline, from the Grand River Reserve in Ontario, crisscro